byAVA Board of Directors 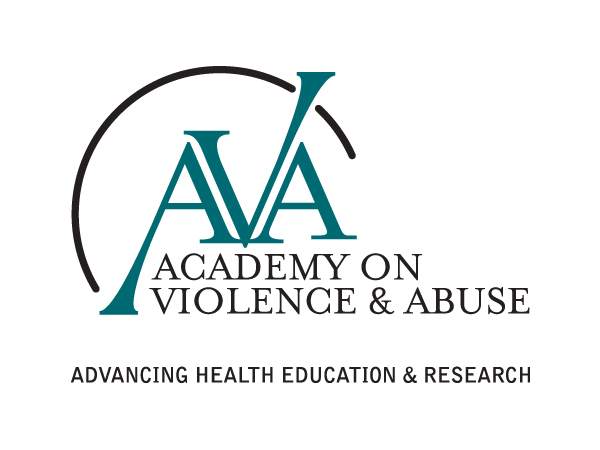 Repeatedly the USA has suffered the trauma of mass shootings. Previous experiences show that this type of violence continues to recur due to inadequate prevention approaches and laws governing firearms in the USA. In the aftermath of such tragedies, there is an instinctual urge to search for answers. The larger hope is to prevent these tragedies from ever happening again.

Gun violence is a symptom of larger underlying issues. It creates a ripple effect of trauma not only for the immediate victims and survivors, but also for children, first responders, the community and the rest of us. Such violence is not inevitable – these climates of fear are rarely seen in some parts of the world.
All people develop optimally in safe, stable, stimulating, and nurturing relationships. Children’s brains and bodies develop, in part, from experiences, and violence can leave its mark on the body, brain and even the DNA. Stress impacts health at all ages and has a major effect on when and if adults experience disease and death. More than half of all adults have experienced adverse childhood experiences, potentially reducing their health, well-being and overall success in life.

Unless the root causes of violence are effectively addressed, the symptoms will surface in one form or another when, in many cases, they could have been prevented. Gun violence is often associated with people who have experienced toxic stressors in childhood, which can disrupt the normal developmental trajectory of children, compounded by our society’s easy access to guns giving the impaired individual the ability to inflict significant chaos and carnage. Traumatized individuals who may be at increased risk to commit acts of gun violence do not always display psychiatric disorders that would bring them to the attention of authorities or mental health care systems. They more often commit other acts of violence like domestic violence or community violence.

The Academy on Violence and Abuse notes that gun violence situations may vary, but common elements are typically present. Two issues are particularly prominent – difficult or toxic childhoods in which children grow up in environments that lack positive, nurturing relationships and; for shooting incidents, the specific issue of gun safety and easy access to high-capacity magazines and assault/semi-automatic weapons that can more easily cause mass casualties.

People who commit these horrendous gun violence events, were not born killers, nor was there a single event that led them to this pathway. Predictably, they were made. Some people survive difficult childhoods, but many do not. Oftentimes, the toxic environments that children are exposed to can cause permanent changes in the brain and body leading them down a path to poor brain and body health, not only in childhood but also into their adulthood. They are much more likely to drink and use drugs; commit suicide and domestic violence; have worse job performance; have mental health problems, heart disease, cancer, and other diseases; and die young. They are also more likely to shoot people.
The key is to reduce or prevent these adverse childhood experiences and toxic stressors so that children can reach their full potential. Systems and communities need to be trauma-free, and to focus on trauma prevention.

1. There should be extensive research and prevention efforts to target adverse childhood experiences in proportion to the pandemic itself. Initially, a federal effort should be made to commit $1 billion annually, with a committed plan to increase to $10 billion annually within 5 years.

2. There needs to be change at the system level as well as at the program level with ongoing evaluation driving improvement.

Integrating the knowledge about adverse childhood experiences trauma during adulthood in all patient encounters can improve people’s health throughout their lifespan. Early integration of these concepts, indeed starting at the earliest levels, will help to transform our entire healthcare system. Incentives such as tying healthcare funding to prevention efforts could drive this change. Contrast these proposed dollars with the CDC estimate that child abuse alone costs over $500 billion each year. The need is now.

Gun violence is not the only health consequence of abuse and neglect. However, it is one that is more obvious to others outside the immediate family. Safe gun usage is a goal that should not imperil the public.

1. Ban high-capacity magazines and assault weapons. This was previously done from 1994 to 2004 without any negative effect on responsible gun ownership.

2. Repeal the Dickey amendment and actively encourage gun research by the CDC and other federal agencies. This should begin with a $50 million annual appropriation devoted to better understanding of the circumstances of how this form of violence is chosen and strategies that might address this.

3. Further approaches can be informed by this research.

While there may be other suggestions on how to protect children and adults from gun violence, the AVA encourages fundamental and extensive approaches to solve these underlying problems.