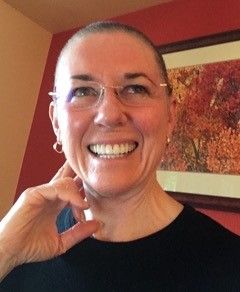 JANE ELLEN STEVENS is founder and publisher of ACEs Connection, comprising the social network ACEsConnection.com and the news site ACEsTooHigh.com. The sites focus on adverse childhood experiences science, and how people are implementing trauma-informed and resilience-building practices based on that science. The network is supported by funding from the Robert Wood Johnson Foundation, The California Endowment, the Lisa & John Pritzker Family Fund, the George Sarlo Foundation, and Genentech. Stevens has been a health, science and technology journalist for more than 35 years. Her articles have appeared in the Boston Globe, the New York Times, the Washington Post, the Los Angeles Times and National Geographic. She began reporting about the CDC-Kaiser Permanente ACE Study and the other four parts of ACEs science in 2005. She has lived and worked in Kenya and Indonesia, and has been to Antarctica – in the winter -- three times on reporting fellowships.