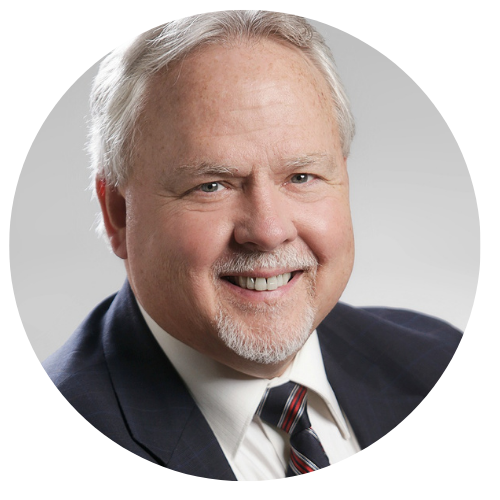 Dr. Corwin is board certified in Psychiatry, Child Psychiatry and Forensic Psychiatry. He is a Professor in the Pediatrics Department at the University of Utah where he directs Forensic Services. He has worked as a lecturer, consultant, evaluator and/or expert addressing child abuse throughout North America, Europe and Asia. Dr. Corwin founded the California Professional Society on the Abuse of Children (CAPSAC) and chaired the group that founded the American Professional Society on the Abuse of Children (APSAC) in 1986. He helped found the Ray Helfer Society in 1999 and the Academy on Violence and Abuse (AVA) in 2004. From 2009 to 2010, he co-chaired the transition of the American Medical Association’s National Advisory Council on Violence and Abuse into the National Health Collaborative on Violence and Abuse (NHCVA) on which he now represents the AVA and serves on the Steering Committee.

Among Dr. Corwin’s primary focuses are the evaluation, mitigation and prevention of the adverse health impacts associated with experiencing violence and abuse across the lifespan. Dr. Corwin currently serves as Board Chair of the AVA, an inter-professional society dedicated to increasing health professionals’ knowledge and skills in preventing, recognizing and intervening with those harmed by violence and abuse. Dr. Corwin is the Executive Producer of AVA’s Adverse Childhood Experiences Study DVD released in January of 2012 and the principal editor of the AVA/NHCVA “ACEs: Informing Best Practice,” online white paper that scheduled for completion in 2014. In 2012, he was re-elected to the Board of Directors of the American Professional Society on the Abuse of Children and currently serves as the Society’s Secretary and Co-Chair of APSAC’s Prevention, Partnerships and State Chapters Committees. He has recently begun to address the the harms associated with being a victim of child pornography and helped draft the recent APSAC policy statement on that topic.