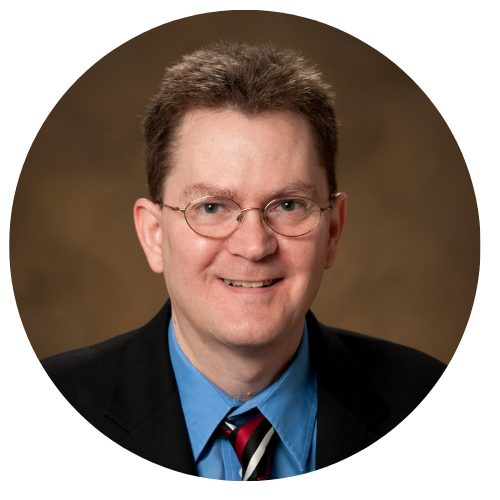 Victor, has trained thousands of child-protection professionals from all 50 states, two U.S. Territories, and 17 countries on numerous topics pertaining to child abuse investigations, prosecutions and prevention. Victor gained national recognition for his work in addressing child abuse in small communities as a prosecutor in rural Minnesota, and has been named to the President’s Honor Roll of the American Professional Society on the Abuse of Children. In 2012, Victor was awarded the Pro Humanitate Award from the North American Resource Center for Child Welfare. Recently, Victor was named 2021 recipient of the Victim Rights Legend award from the U.S. Department of Justice, Office for Victims of Crime

Victor is the Director of Education and Research of the Zero Abuse Project, a 501©(3) public charity based in St Paul, MN, committed to education, training, and survivor support in order to eradicate child sex abuse and remedy its resulting harms. He is the 2018 President of the Academy on Violence & Abuse, and founder of the National Child Protection Training Center. With NCPTC and its partners, Victor has been instrumental in implementing 22 state and international forensic interview training programs and dozens of undergraduate and graduate programs on child maltreatment.

Mr. Vieth graduated magna cum laude from WSU and earned his Juris Doctor from Hamline University School of Law (HUSL). In 2017, Victor earned an MA in theology from Wartburg Seminary. Mr. Vieth has published countless articles related to the investigation, prosecution and prevention of child abuse and neglect. He is author of Unto the Third Generation, a bold initiative that outlines the necessary steps we must all take to eliminate child abuse in America in three generations, and On This Rock: A Call to Center the Christian Response to Child Abuse on the Life and Works of Jesus (Wiff & Stock 2018).