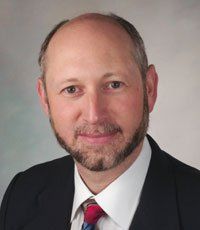 Dr. Schneider recently joined the department of Family and Community Medicine at Saint Louis University from the University of Texas Health Science Center at San Antonio where he was professor and vice chairman of family and community medicine and co-director of the Center for Violence Prevention.
His career has focused on medical education. He served as director of medical student education and the family medicine residency director at UTm developing innovative programs there. He is nationally recognized for his work with the AMA's National Advisory Council on Violence and Abuse and the Academy of Violence and Abuse. He is one of the founders of the Academy and is its past president and chair of their board of directors. His research interests include the adverse health effects of violence and victimization. He also teaches about family violence, substance abuse and women's health.